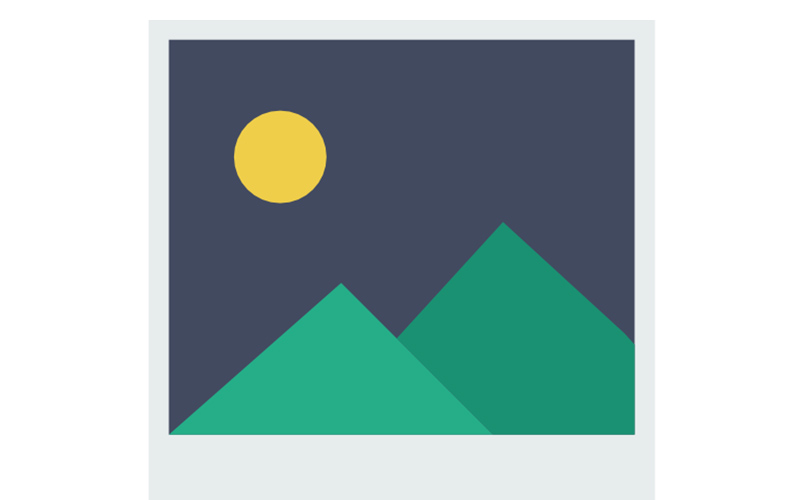 Mrs Mohammed Sherifat Bimbo was Born on the 25th of July 1962 in Ilorin, Kwara State. She attended Ansar-Ud-Deen Primary School and Ansar-Ud-Deen College, both in Offa for her elementary and secondary education respectively. She also attended Ilorin Teacher’s College for her Grade 2 certificate and thereafter proceeded to Kwara State College of Education where she obtained her National Certificate of Education (NCE) in 1982. Her quest for additional knowledge in the teaching profession took her to the University of Lagos where she obtained a BSc in Education Administration in the year 2001.
Her teaching career began in 1983, when she joined Kwara State Civil Service

Commission and later transferred her service to Lagos State Teaching Service Commission, where she was posted to Ikeja High School, GRA – Ikeja, as a Classroom Teacher/Head of Department in 2007. She has since then served in various capacities including principal at various schools on the mainland. As evidence of Mrs Mohammed commitment and dedicationto duty as a quintessential school administrator, she won so many awards, some of which include multiple Eko Project award, and awards for long service from Lagos State. Mrs Mohammed retired from public service in July 2018, and has moved to the private sector as the School Principal of Ansar-Ud-Deen Girls High School,Surulere, Lagos State. In her capacity as a principal, Mrs Mohammed has gone above and beyond to support GHAI’s efforts as it pertains to the feed-a-child project and the HIV/AIDS awareness project among
others. Please join us in celebrating Mrs Mohammed Sherifat Bimbo, 2019 GHAI Hero

As a result of our collaborations with both principals, Mrs. Mohammed and Mrs. Kolawole, GHAI has been nominated for, and has won awards from the Lagos State Government and we thoroughly appreciate their support